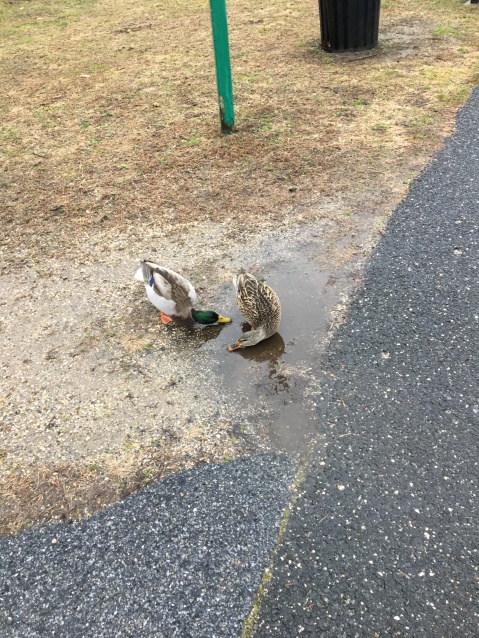 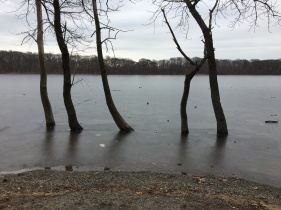 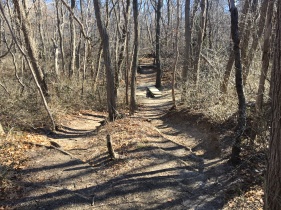 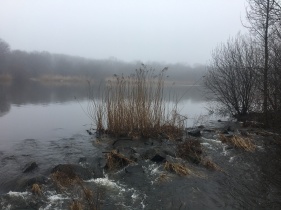 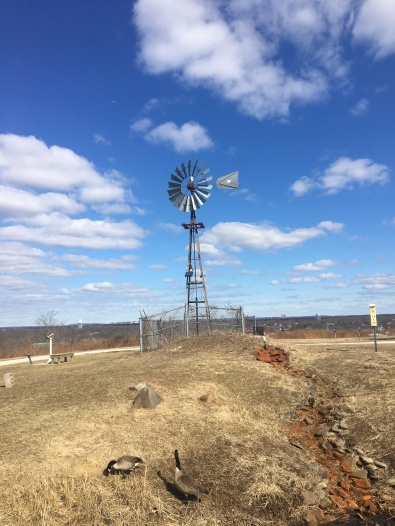 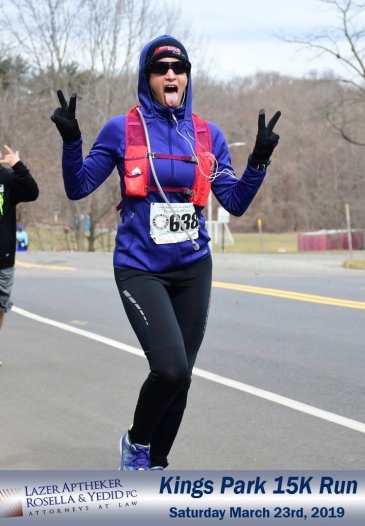 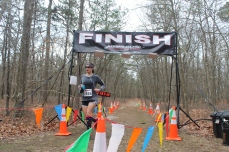 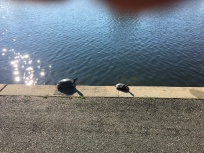 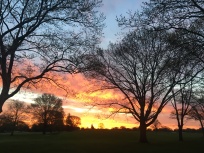 I started running outside in late December. It was a super windy winter morning. There was no way I’d ride in wind like that but running was just fine. It’s nice because I could still enjoy the outdoors, just in a different way. I met a friend of mine in the park and we ran along the fitness trail. It was a cold, sunny day. I had a lot of fun. It was the first time I’d ran outside since 2016.

On days that the weekend weather was good, I’d ride, but we had more cold days this past winter. I fell in love with trail running. It was warmer and less windy on the trail. Above that, it was exciting. There was no time to ponder life while running on the trail. My thoughts were occupied by looking for obstructions to hop over or run around. I twisted my foot a few times and stomped on hardened mud but, luckily, I remained uninjured by the trails.

I don’t run on roads with traffic. I choose to run on paths that are closed to automobiles. A lot of runners run on the bike paths, boardwalks, and trails. It’s somewhat social. Sometimes we speak to one another but mostly we just say hi to each other in passing. Not worrying about passing cars gives me the time to appreciate the world around me. I spend a lot of time taking in nature. I notice little things like swans swimming and turtles sunbathing on stones. Running clears my head in a different way than cycling does.

I like the benefits of cross training. It gives all of my leg muscles the opportunity to work. Instead of feeling a lot of soreness on certain muscles I feel some soreness all over. I no longer have that overwhelming feeling of not wanting to do anything at all. I look forward to each and every activity instead of feeling the occasional dread of exercising again. The only time I don’t look forward to exercise is when I have intervals to do. They’re not my favorite but I do like the way I feel when I complete my intervals without dying.

During one of our first runs together my friend asked me what my goals were. I had none. I have an athletic bucket list that includes running goals but I wasn’t sure what I could accomplish given my past with running.  I would go too hard too fast and get hurt. She “influenced” me to do the Long Island half marathon. I’ve been training smart and increasing my mileage gradually while following my heart rate zones to increase speed.  Things were going well. I even started participating in running races.  I really like the energy of these events.  It makes training runs that much more exciting!

Two days after completing the 15k trail race, where I took third place in my division, my left knee began to hurt.  At the recommendation of a friend, I started seeing a chiropractor.  I’m feeling better now but I’m going to be smart about it. If you asked me a month ago what my goals were for the half marathon I’d have told you that I want to complete it in two hours or less, now I just want to complete it.  So, this coming Sunday, I will run the Long Island half marathon and see how it goes.

Thank you fir always being there for me! I appreciate you taking the time to read what I have to write.  With your love and support I can take on the world!